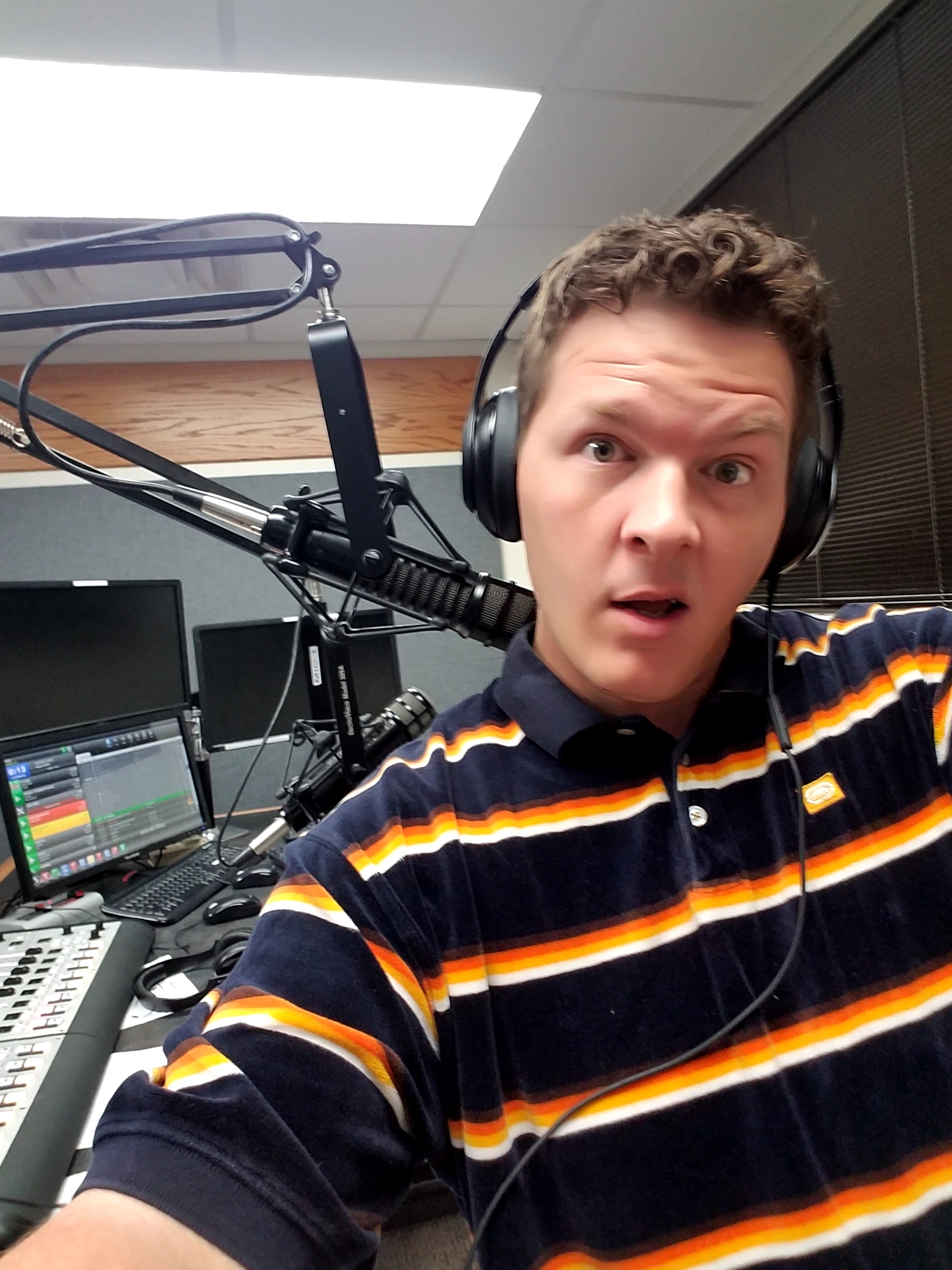 Most of my time at KTSW was spent working on In the Public Interest, KTSW's weekly news show. The show was hosted by myself and another student. Each week we would present a topic and hear stories from reporters. Sometimes we would do the reporting ourselves, such as my interview with Hays County Sheriff Gary Cutler for our crime episode.

This episode of In the Public Interest focused on immigration. This orginally aired Fall of 2017.

This episode focused on crime in Hays County. I toured the county jail with the jail supervisor as well as interviewing the Sheriff for this episode.

One of the other aspects of working at KTSW was producing "wraps". These are short clips to be played during the newscast. Here is one that I did when Anthony Graves, a death row exoneree, visited Texas State.